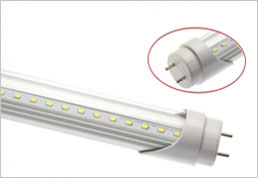 Guest post written by Chuck Swoboda Chuck Swoboda is CEO of Cree, which makes LEDs and LED lighting products. President Obama set what he considers an ambitious goal for reduced energy consumption during his State of the Union address Tuesday night: “Let’s cut in half the energy wasted by our homes and businesses over the […]